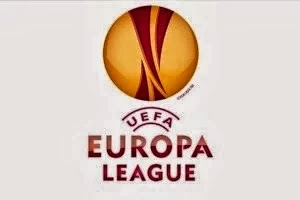 Two friends Saheed Oniloyi and Olashile Ali have reportedly won a total sum of
N8m (Eight million naira) with a N400 stake.
According to the report, the friends utilized their understanding of football bets to
predict the outcome of matches of some Europa league and some Italian football
league matches.
At the end of the Europa league matches on Thursday, their tickets were confirmed
and it revealed that they have emerged as the biggest winners of the bet9ja game
show.
Speaking after he was announced to have won, Saheed Oniloyi claimed that he
was praying when someone beckoned on him that the game on his ticket has
sealed victory for him.