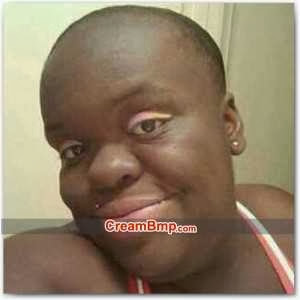 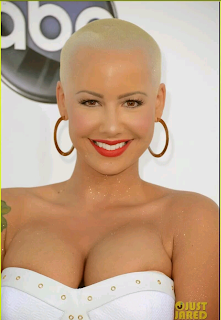 As you can see the two people above look alike? LOL!"Her
bald head is so misleading" Says Nicole who is upset after listening
to her barber who thought getting a bald head would make her look
just like professional gold digger Amber Rose.
"she's no friend, …a friend wouldn't do this" says Nicole "Everybody
knows Amber Rose wouldn't be that pretty without her bald head"
said her barber who egged her on in her attempt to look more like
the stripper turned wifed wh*re.
"I was thinking maybe I could snag me a Wiz Khalifa you know? Not
the looks, but the money. I'm not a Gold digger I just know what I
deserve like Amber. But look at me now?!? I really should've thought
this thing through"
Until her hair grows back Nicole has been wearing a lace front wig
which her barber warned her not to do, because they're known to
cause forehead cancer in African American women.