#Asuustrike: We Are Not Sure When It Will End – ASUU President, Fagge Says 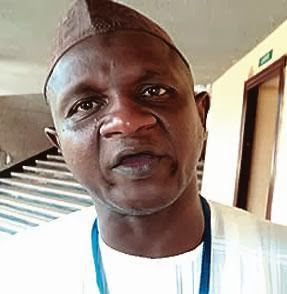 My dear students, go and find better things to do with your time. Learning a hand
work is not a bad idea. Its just for the time being...
The President of Academic Staff Union of Universities (ASUU), Dr. Nasir Isa Fagge
has said that although the Union has begun consultations among its members
following discussions with Vice President, Namadi Sambo, it cannot confirm when it
will call off the ongoing strike.
Fagge spoke with journalists in Makurdi shortly after the Union's congress meeting
at the Benue State University.
According to him, the body's position would be made known to the public after
consultations are concluded.
President Jonathan had two weeks ago delegated his Deputy, Sambo, to take over
negotiation with ASUU after several efforts by Benue state Governor, Gabriel
Suswam-led Needs Assessment Implementation Committee failed.