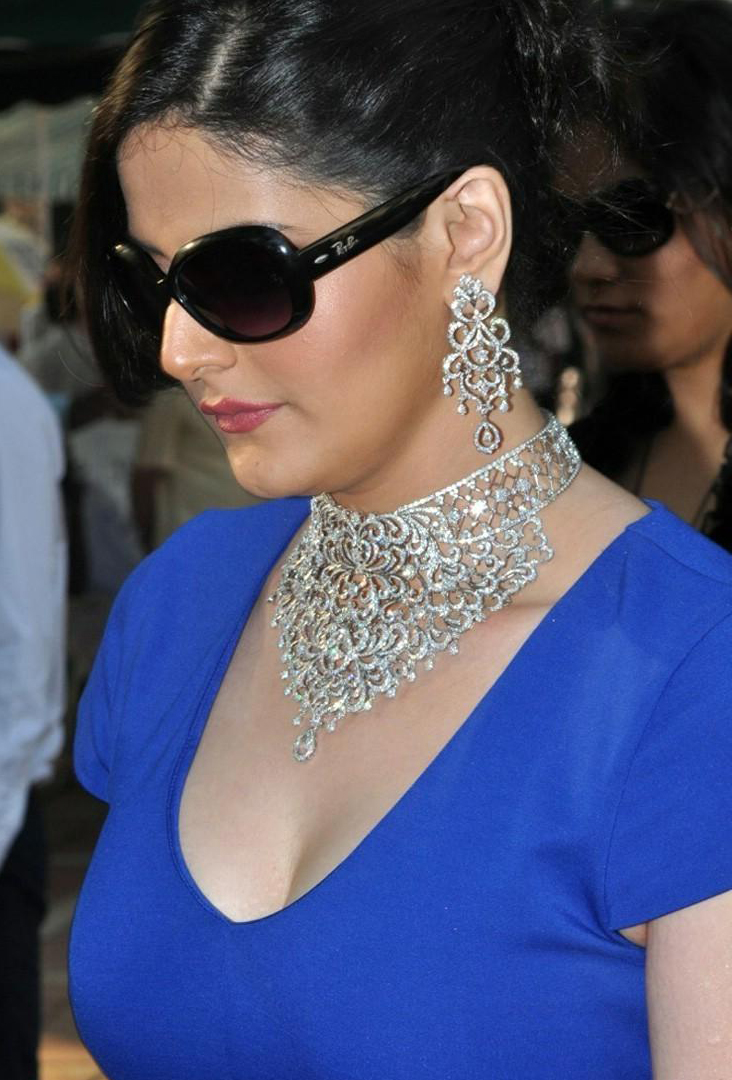 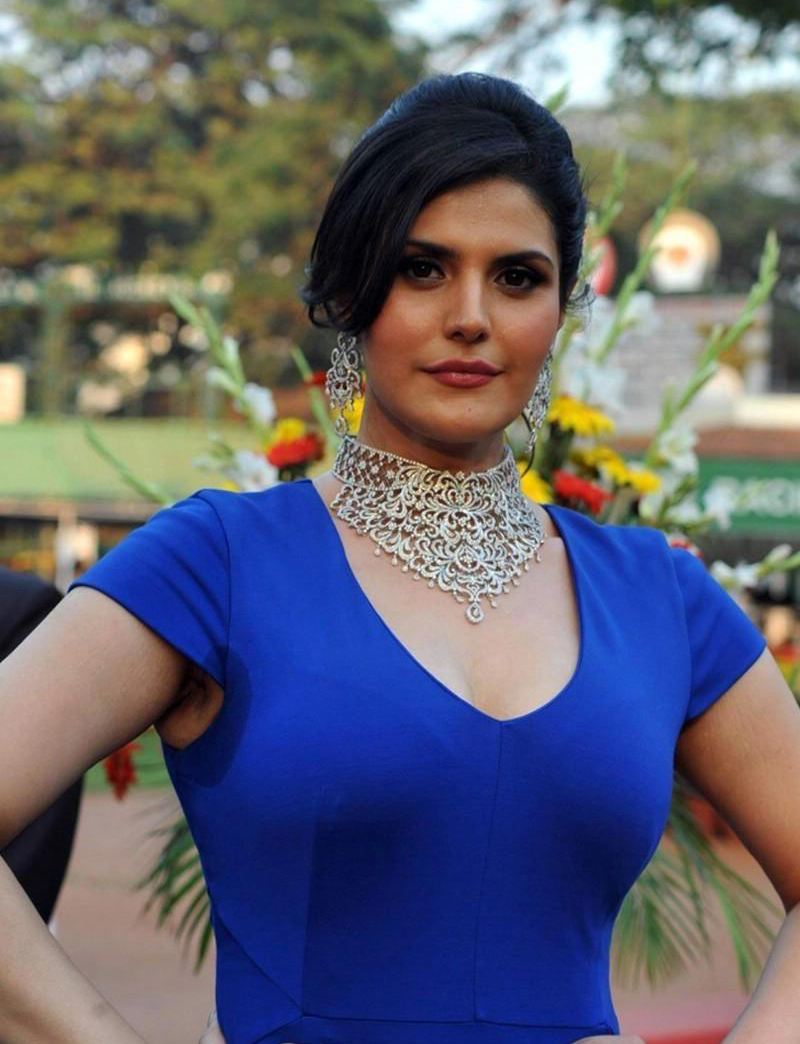 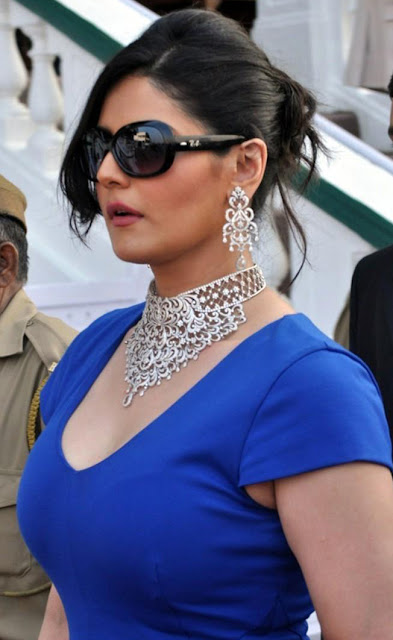 Zarine Khan (born 14 May 1987) is an Indian actress and model who appears in who appears in Indian films, mainly in the Hindi film industry. She has also appeared in Tamil films. Khan has been noted for looks very similar to Katrina Kaif.

Khan made her screen debut with a lead role in the 2010 Anil Sharma's period film Veer co-starring with Salman Khan for which she was nominated for Zee Cine Award for Best Female Debut. Khan garnered recognition from her item number, "Character Dheela" in Ready which was the highest-grossing Bollywood films of 2011. In 2012, she earned commercial success in Bollywood with Sajid Khan's Housefull 2 which was the highest-grossing Bollywood films of 2012. In late 2013, Khan made her debut in the Tamil film Naan Rajavaga Pogiren in which she did an item number in song "Malgove".

As of May 2013, Khan has several projects in various stages of production. She is filming Partner 2, (which is the sequel to Partner) and is all set to appear in Karikalan directed by Gandhi Krishna. In addition to acting in films, she is active in humanitarian work.