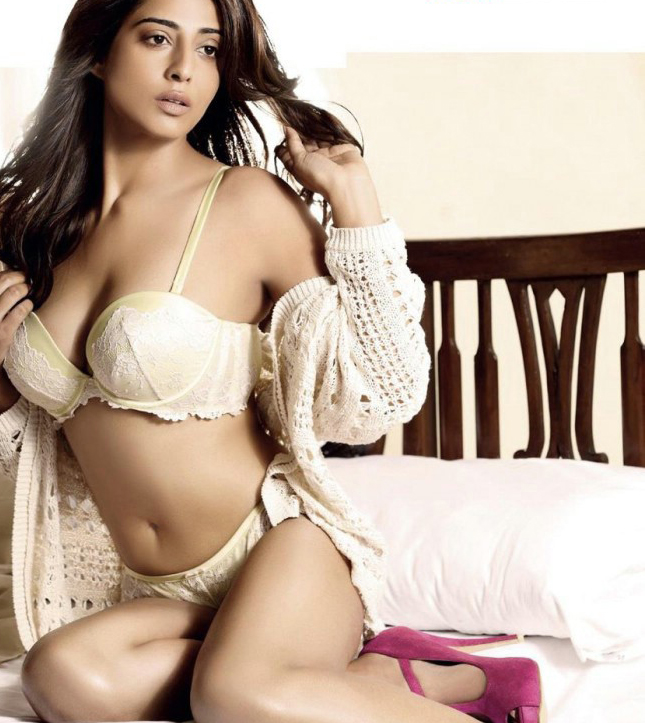 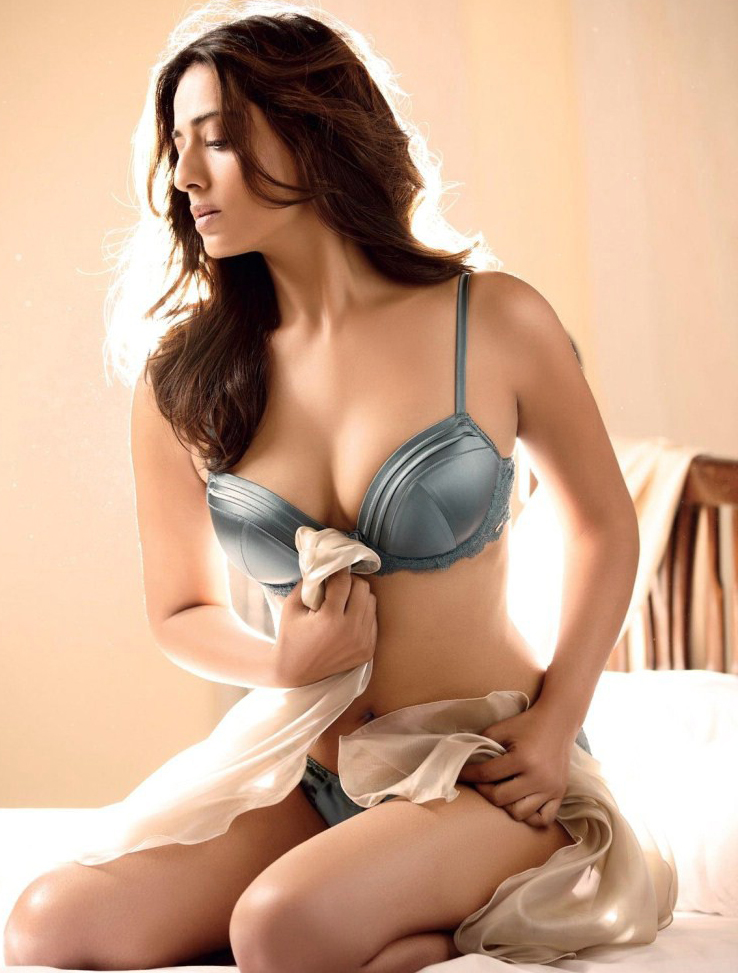 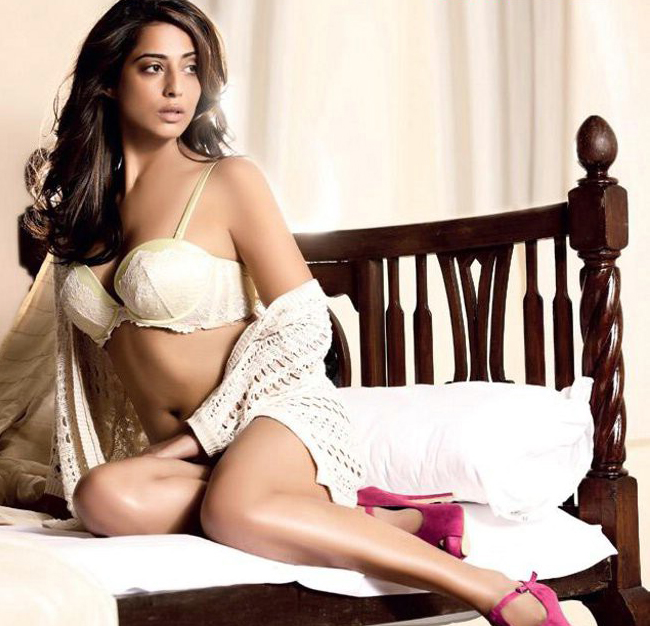 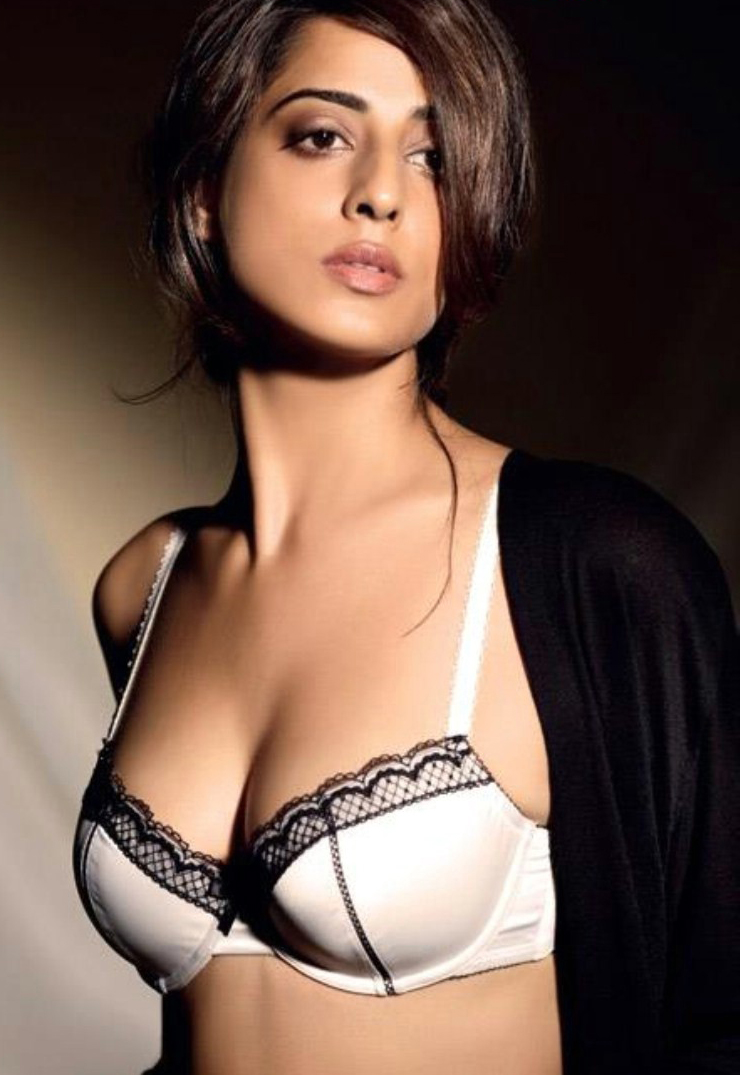 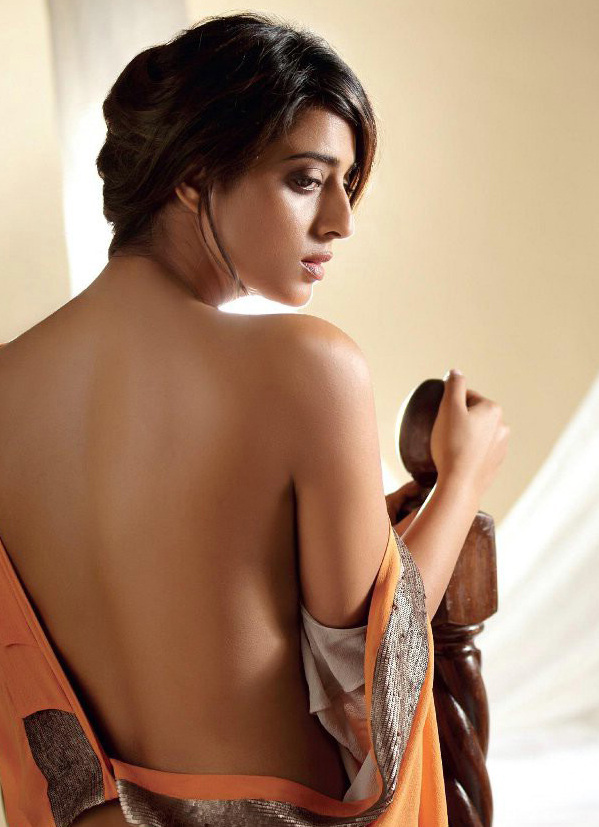 Gill got her first break with the Punjabi based Bollywood film Hawayein and has done a couple of Punjabi films along with theatre. Anurag first saw her at a party and instantly finalized her to play the character of Paro in movie Dev D. She has worked in Ram Gopal Verma's 'Not a Love Story' which was based on true story of Niraj Grover Murder case of 2008. She also worked in Saheb, Biwi Aur Gangster with Jimmy Shergill and Randeep Hooda which was released on 30 September 2011. This movie earned her a nomination at the FilmFare awards for best actress. Gill has also appeared in Paan Singh Tomar with Irrfan Khan. It was a true story of an athlete who became a dacoit. In this, she played the character of Paan Singh Tomar's wife. Gill is making her debut in Telugu with Apoorva Lakhia's film Toofan, simultaneously shot with the Hindi version, Zanjeer. She has done her first ever item number in Tigmanshu Dhulia’s upcoming film Bullett Raja starring Saif Ali Khan