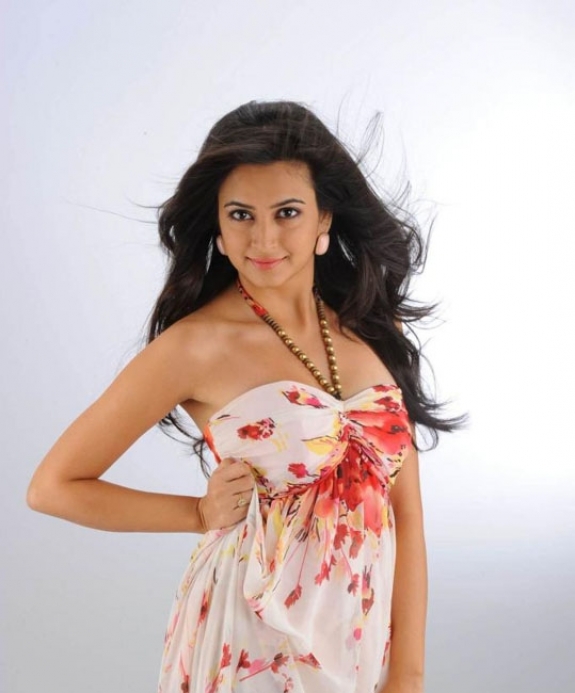 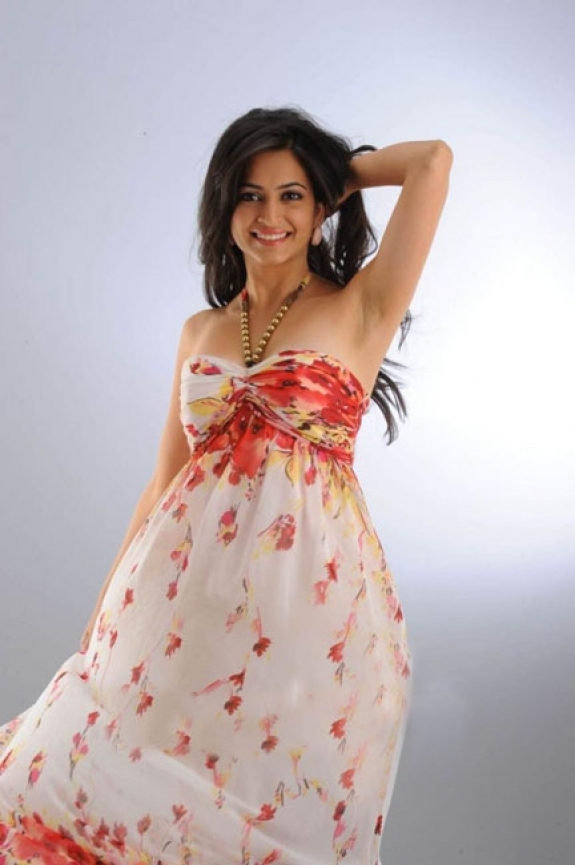 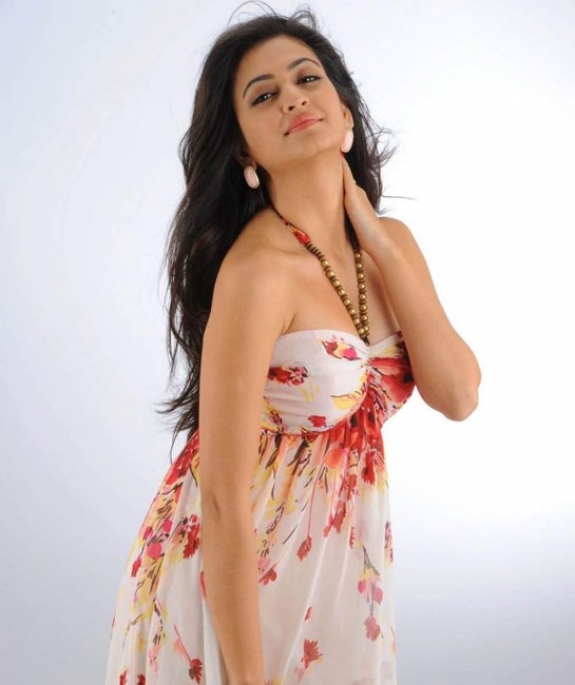 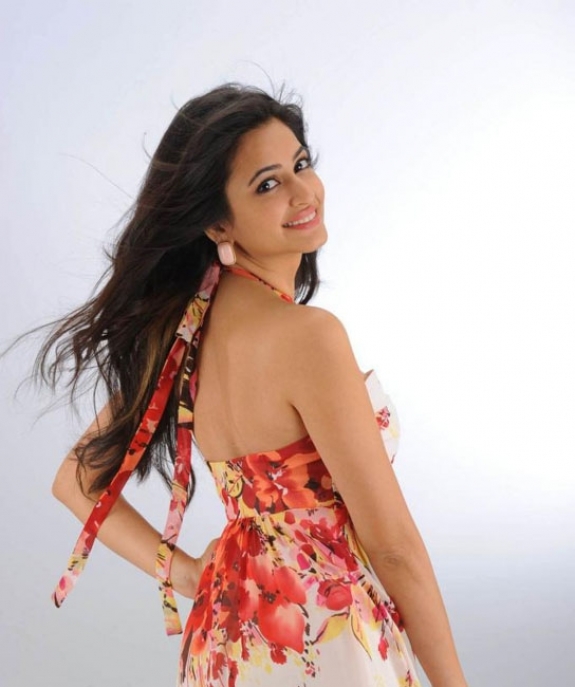 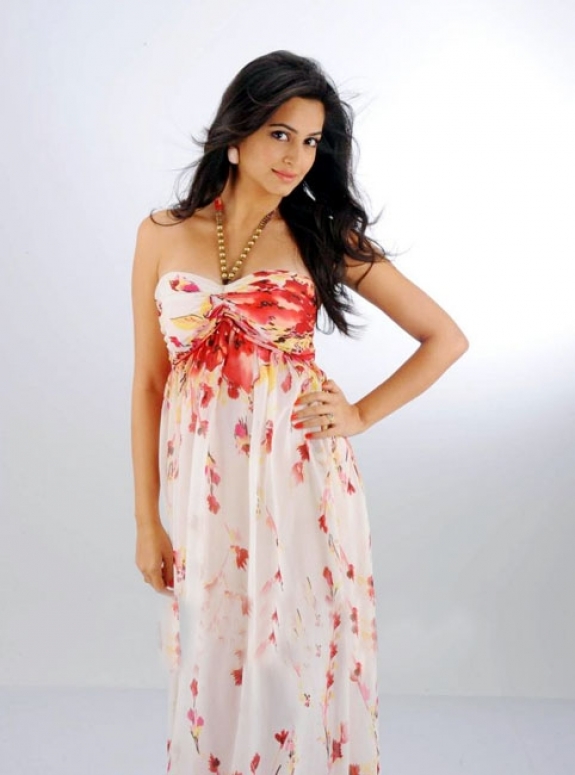 Kriti Kharbanda is an Indian film actress who appears in Kannada and Telugu films.

She made her debut with the Telugu film, Boni opposite Sumanth. Even though her debut was unsuccessful at the box office, she went on to co-star in Theenmaar alongside Pawan Kalyan, which turned out to be an average grosser. She also played a guest role in the hit Telugu film Ala Modalaindi, and acted in Mr. Nookayya alongside Manoj Manchu. In Tollywood, she was cast alongside Ram Pothineni in Bommarillu Bhaskar's film, Ongole Githa, which was unsuccessful. She was seen in the first 3D action Telugu film Om 3D opposite Kalyan Ram, which released in July 2013. Her debut Kannada movie, Chiru was a hit at the box office in 2010, and resulted in her signing several projects in Sandalwood like Galaate, Prem Adda, and Googly.