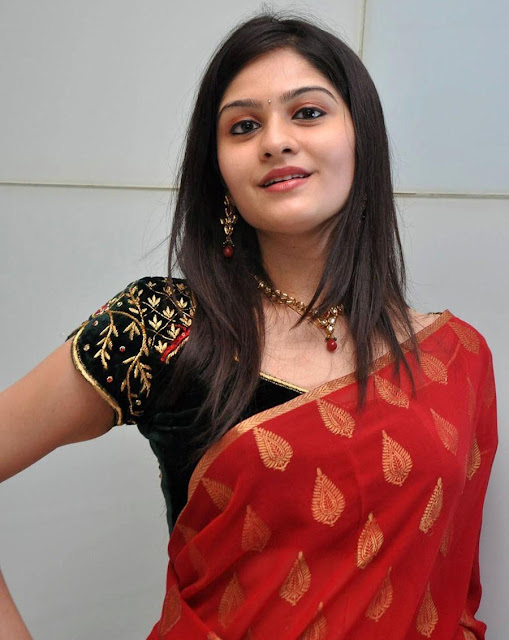 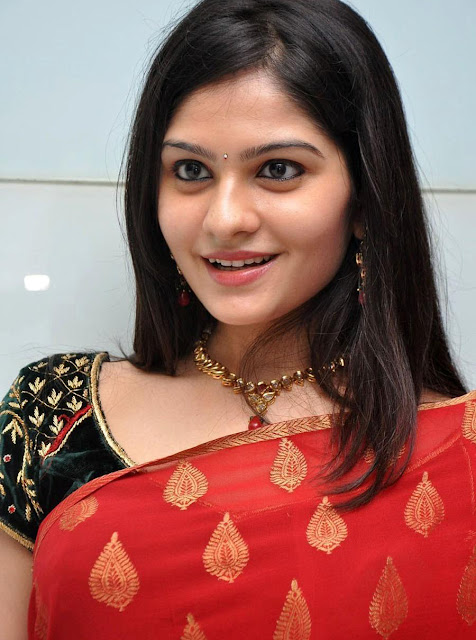 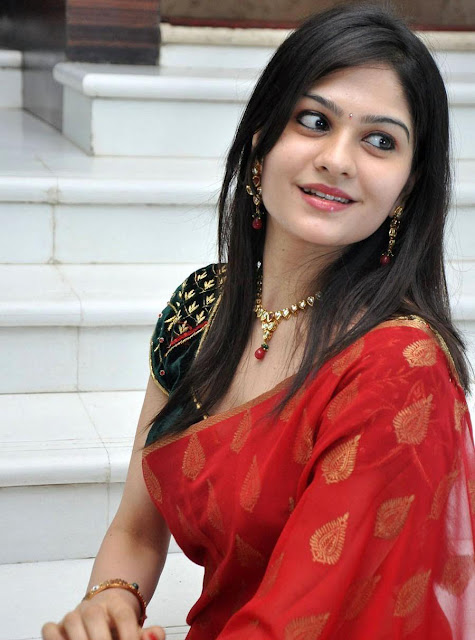 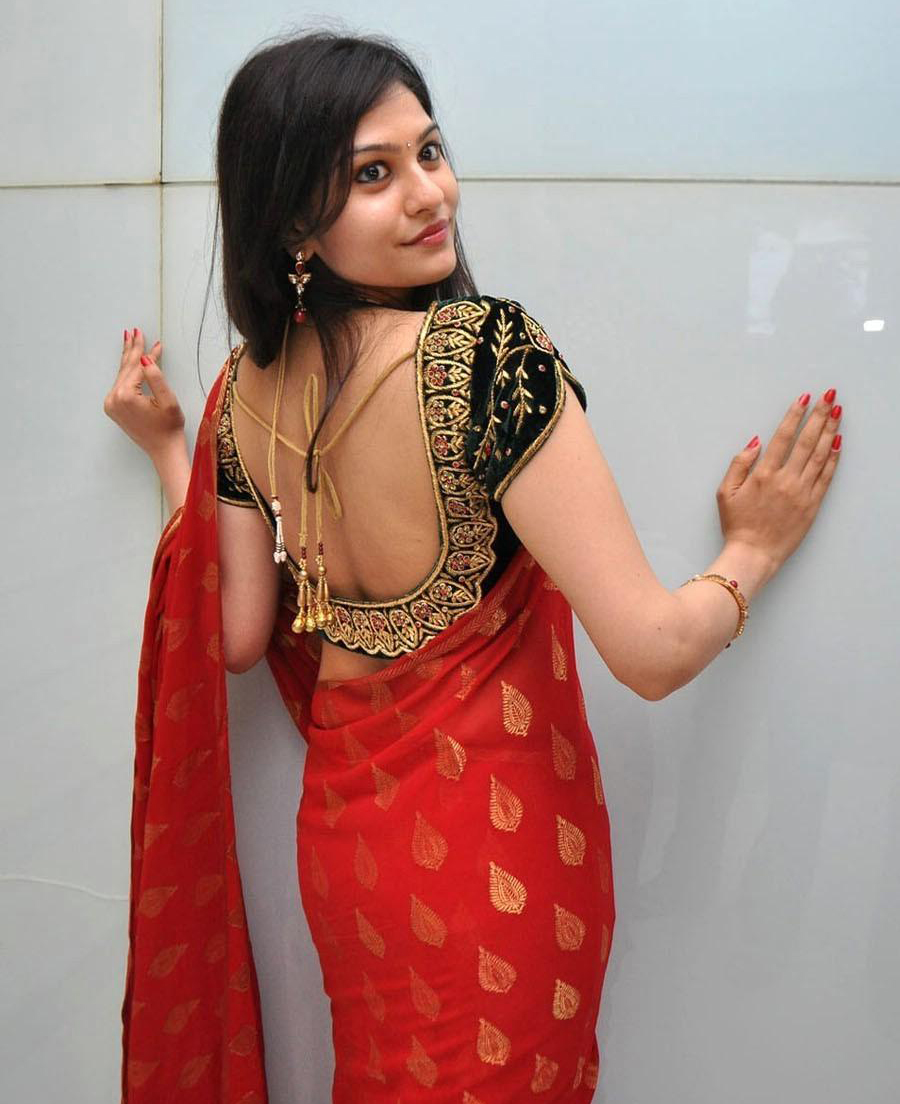 Vibha Natarajan is an Indian film actress who has appeared in regional language films.

Vibha Natarajan was born in Chennai and did her schooling in Bangalore She is a Bachelor in Arts - a graduate in Travel and Tourism division and her father is from L and T Company, which had made her to move to various places like Dubai and Coimbatore in her childhood. Vibha is the cousin of noted actor Arvind Swamy.

Vibha made her debut alongside newcomer Sumanth Shailendra in the 2011 Kannada film Aata, for which she earned mixed reviews in regard to her performance. For the film, she had spent four months learning Kannada. Her second film release was the Tamil romantic film, Leelai, which had been shot predominantly in 2008 but only released in 2012. The film featured her in a supporting role as Gayathri, one of the friends of Malar played by Manasi Parekh Gohil, who gets romantically pursued by Shiv Pandit's character at the start of the film. She also has another long-delayed Tamil film, the Yuvan Shankar Raja-musical Pesu, directed and co-starring J. Vignesh, up for release in 2013. She will also appear alongside Vijay Vasanth in Madhil Mel Poonai.