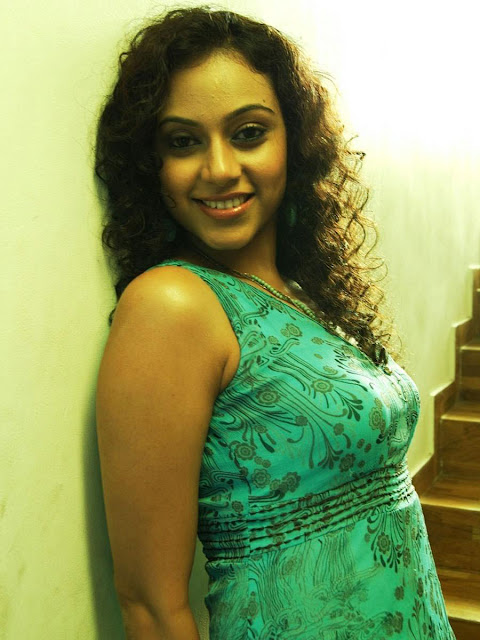 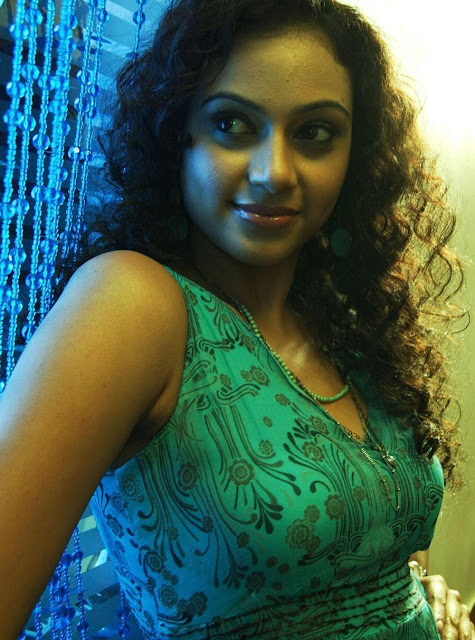 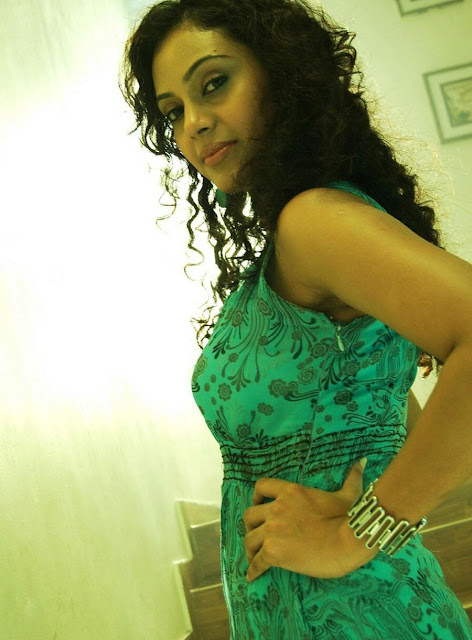 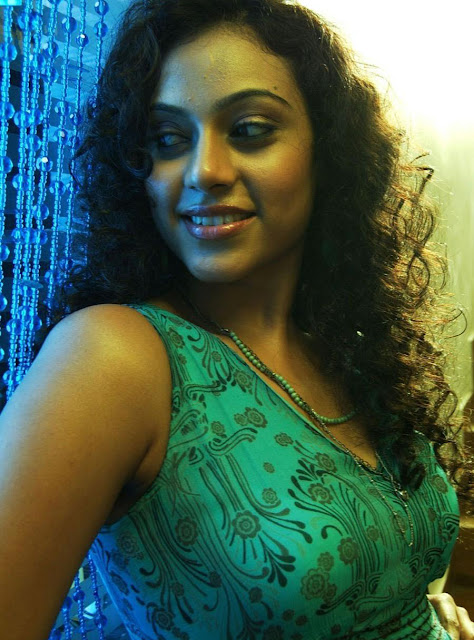 Rupa Manjari is an Indian film actress who has appeared in Tamil as well as Malayalam films. Her mother tongue is Tamil. She made her debut in Nandhini's critically acclaimed Thiru Thiru Thuru Thuru (2009), before playing the leading roles in Naan. After Mallu Singh she is considered as a promising star in Malayalam cinema.

Rupa Manjari got a chance to meet director Nandhini, through one of her relatives who worked with director K. S. Ravikumar and became the first to audition for the role of Archana in Thiru Thiru Thuru Thuru. It took four months for her to be finalised over 30 other girls who had expressed a desire to play the role. The film, a romantic comedy, pitted her opposite Ajmal and featured the pair looking for a lost baby. Rupa was nominated for the Vijay Award for Best Debut Actress Award for he performable and a critic described her portrayal of Archana as that she "brings her character vibrantly to life with all the nuances of anger, humour, tenderness and soft romance".

She was next seen in the 2010 Malayalam film Tournament directed and produced by Lal. She played a wildlife photographer who meets a bunch of men who have been selected for a cricket tournament. The film opened to neagtive reviews and performed poorly at the box office. She was seen in the long-delayed Vijay Antony starrer Naan and was a part of video for the successful promotional song, "Makkayala Makkayala", which was released online. The film started production in early 2010 and a trailer was launched in 2011. Eventually Naan had a good box office run and got positive reviews from critics. She acted alongside Kunchacko Boban in 2012 Malayalam film Mallu Singh which was a huge success in the box office.